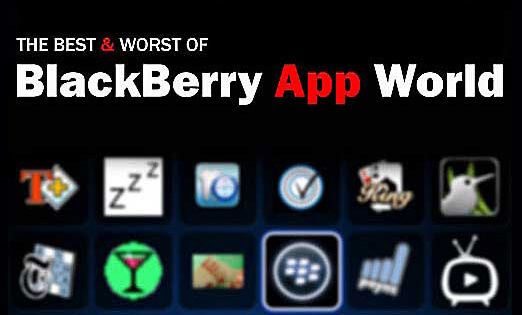 Apple iOS platform is now ruling the market and hence the mobile app development world is being dominated by it. As per a survey by About.com, in January 2013, the total number of applications was 775,000 among which 300,000(nearly half) were for iPad applications. With each passing day, the number is going on increasing at a much faster pace.

Looking at the number of apps, it can be said that still the app business is at an infant stage and hence need to grow rapidly.

Apart from iOS, other platforms such as Android, BlackBerry and Windows too are on the track. The Android App store has nearly 696,527 apps, BlackBerry has 99,500 appsapprox.while Windows just has 100, 000+ apps.

We can notice that between iOS and other platforms, there is a huge difference in number. The difference is not because of a particular reason but there are several factors such as early market entry/capture to platform flexibility, developer’s interest, consumer need, so on and so forth.

Let’s talk about Blackberry application development from a business perspective. When asked from someone randomly about a BlackBerry device, he said that “why Blackberry?” But the question is, “why not when there are 70 million users of the Blackberry app world. There are so many opportunities and so much to show your stuff”

If you are a mobile app developer then for sure you must be having some problems related to the visibility of the apps either on Google or Apple stores. You must also be planning to use the various services available by the app marketing companies that fit within your cost.

It looks like BlackBerry is a dying platform and it has been heard from the latest news that very soon the BB messenger will be ported to Android and IOSplatforms. Therefore, till then you can enjoy the entire of BlackBerry only.

As far as ease of such development is considered, developers still argue for both of these platforms. If we compare the cost of development then it can be said that both Android and BlackBerry incur same expenses. The time consumed in the development process may differ depending upon the complexity of the app.

BlackBerry is a great platform if one knows how to generate profit from it. So, if you are a developer then why not Blackberry app?It will for sure generate as much value as other platforms by taking the same time in the development process.

The ultimate motto of BlackBerry is to come up to the user’s expectation and let them experience whatever they want to in their Smartphones. Every now and then the market is witnessing new apps from developers. However, it has not reached to that number of iOS but with the increasing number of BlackBerry apps that are coming up in the market, it is not at all behind the race and in fact giving a tough competition to other platforms including iOS and Android. Hence, again the same question comes that why not BlackBerry Apps?

Deepak Sharma is a digital marketing expert having immense knowledge in customized online technology that helps companies decrease costs and increase sales. His focus is at all times on integrating his innovative marketing thoughts into digital marketing plans, site development, and content strategy. You can follow Deepak on Google + and know more about him. This article throws light on the web design India which is a burning topic these days.